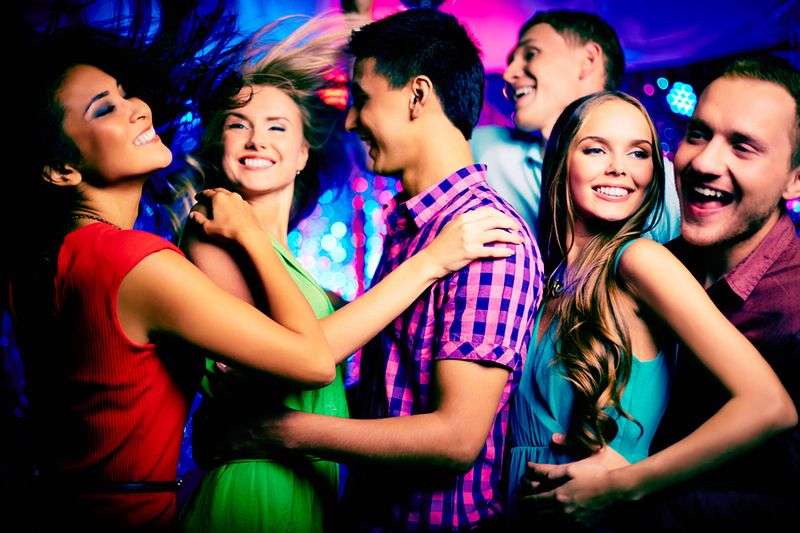 Think You'll Meet "The One" Through a Friend?  Think Again…

Most of us would love to find "The One" naturally and organically. Meeting someone through friends seems easy enough, right? Maybe not!

In either scenario, an awkward, potentially damaging dynamic exists in what was once a perfectly smooth sailing friendship.

We all need a little help from our friends. But when it comes to love, your pals don't always have much to offer. Given the inherent risks and the unlikelihood of meeting "The One" through friends, you may want to consider other approaches that could prove more successful.