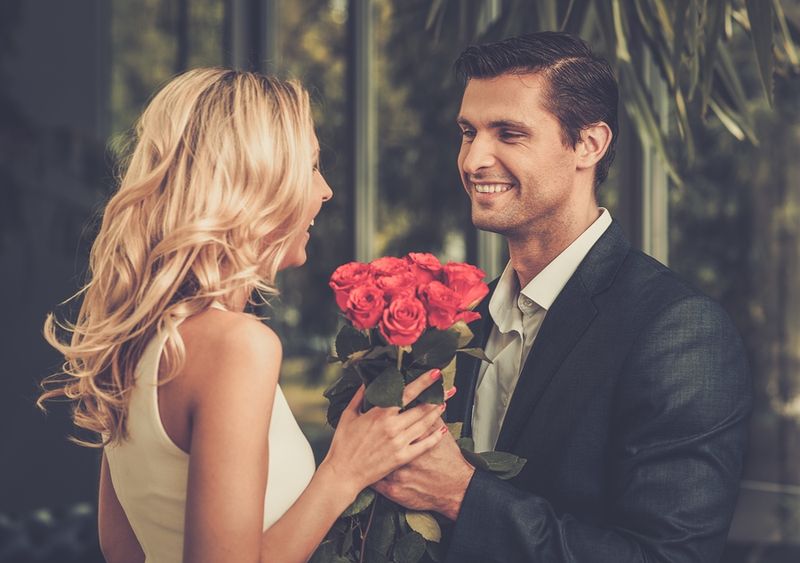 It's been a long road but you're finally divorced and ready to take on the singles' scene. You're excited to move on, but nervous, too! After all, you haven't been on a date in years! In efforts to put your best foot forward, take note of the three dating tips below.

Don't Bring Up Your Ex. When it comes to discussing your marriage and former spouse, less is more. No matter the circumstances surrounding your divorce, talking about it will only paint you in a bad light. If your ex left you, anything you share could be misconstrued as an unwillingness to let go of your marriage. Conversely, if you instigated the divorce, discussing your departure may make you appear callous. Either way, your date will likely see red flags waving. As one woman put it, "I once went on a first date with a divorcé who repeatedly brought up his ex describing her as this 'beautiful Brazilian woman with a cold heart.' I was thinking, 'Do we really need to talk about how hot your ex-wife is?' Believe it or not, we ended up seeing each other for a while and he later admitted he'd felt the need to explain why he was—as he called it—'a divorced guy.'"

In this case our "divorced guy" should have focused on letting his date get to know him, rather than assuming he had to set the record straight on his first marriage.

Have Your Story Ready And Make It Short. Then again, you'll want to be prepared in the event you encounter an overly inquisitive suitor. If your date prods you with repeated questions about your marriage, respond vaguely and concisely à la, "We married too young and grew apart" or "Our lives just started moving in different directions." Then change the topic immediately. To divert additional questioning, politely add, "Thanks for your interest, but I'd much rather spend our time getting to know you." As one divorcée explained, "Shortly after my divorce I went out on a first date with a super nice, super cute guy—the only problem was, he kept asking questions about how I was handling the break up and if I still got along with my ex. And since he kept asking, I kept answering. I ended up feeling like I'd shared way too much and wasn't sure how he'd taken everything I'd said or why we were focusing so much on the past anyway. I think he was just trying to be sensitive but I really wish I'd steered the conversation in another direction."

If you continue to see each other, further discussion about past relationships will likely ensue but initially, daters should concentrate on their potential future together as opposed to excavating their pasts.

Step Away From Your Social Circle. Extricating yourself from your marriage took a lot of guts. No matter how troubled, your relationship was familiar to you and it's hard for most of us to leave what we know. By getting divorced you've already stepped out of your comfort zone. In this same vein, take one more step and explore a new social scene when looking for your next partner. Think about it, do you really want to run into your ex when out with new prospects? Even if it wouldn't bother you, how about your dates? They probably would prefer getting to know you without your ex-spouse tagging along. As another divorcé explained, "I knew after the divorce I wanted to meet someone from another area, as opposed to sticking around the town where my ex-wife and I had lived for twenty years. I mean, who would I ask out—one of our friends who had also recently divorced? That seemed like a lot of drama. So I joined It's Just Lunch in a nearby city and soon was matched with my current wife. She's the love of my life and I'm so glad I pushed myself to check out a different social network or I'd have never met her!"

Jumping back in the dating scene will go much more smoothly if you consider the suggestions above. Place your past firmly behind you by stepping away from your old life and moving enthusiastically toward your new one!